The decisions you make today have a real and lasting impact tomorrow and beyond. As a family-run firm, we have made our mark as trusted financial advisers in the business. Our insights are incisive, our advice is tailored specifically to each client’s needs, and our decisions are made with an eye toward the future. We have such confidence in our strategies that we even invest in them ourselves. With Bouvel, your future is our primary concern; for that reason we have a commitment to providing you a high level of advice and service. All with the goal of helping to create the kind of customized investment plan you can count on. 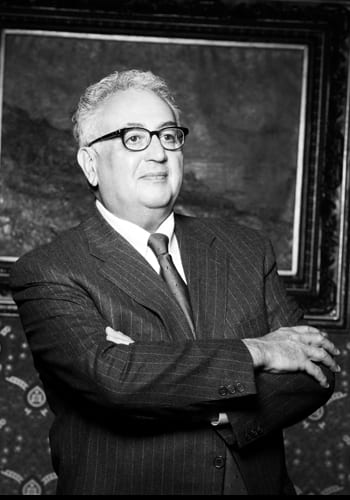 Jean Pierre Bouvel is the Managing Member and Founder of Bouvel Investment Partners, LLC, Portfolio Manager and chairs the firm Investment Committee. As an industry veteran of over 30 years, Pierre (as he likes to be called) offers clients extensive experience in the areas of investment and wealth management. Pierre is active in the French-American Chamber of commerce and is President Emeritus of the Valley Forge Historical Society. During his tenure as President he revitalized the Valley Forge Historical Society and rekindled its Founders vision to create the “Valley Forge Museum of American History.” This effort led to the creation of the “Museum of the American Revolution” under the leadership of its Chair H.F. (Gerry) Lenfest and his President and CEO Michael C Quinn, which opened near Independence Hall in the spring of 2017.  www.amrevmuseum.org

A man with a wide range of curiosity, Pierre enjoys the study of Eastern Philosophies, practices meditation and yoga. He is an avid reader, wine collector and enjoys traveling, playing piano and spending time with his grandchildren.

Stephane Bouvel is a senior Partner, Portfolio Manager and a member of the firm’s investment committee. Stephane graduated from Trinity College, CT and completed a tutorial study on Dante’s Divine Comedy at King’s College, London. With that background, Stephane was recruited by former McKinsey partners to join an emerging consulting firm, the Mitchell Madison Group (MMG) in 1997. At MMG, Stephane consulted on projects for CEO of Pfizer Pharmaceuticals and the CFO of American Express. Stephane was hired by American Express in 1999, where he worked with executives from Aetna Healthcare and Southern Company. In 2000, Stephane helped form another emerging consulting firm, Silver Oak Partners, and focused on consulting for Private Equity firms, including Investcorp and Bain Capital.

Stephane lives in the suburban Philadelphia area, with his wife and two children, and is involved in a range of charitable institutions, including The Philadelphia Union Foundation, Oxfam and Rotary International. Stephane is an avid guitar player, practices hot yoga and enjoys mountain biking. 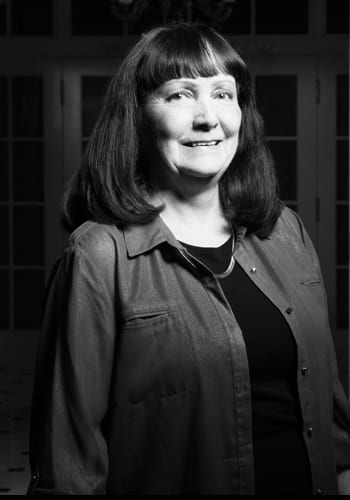 As an Administrator for the firm, Chris oversees client support as well as general firm operations. With over twenty years of industry experience, Chris has a deep knowledge of the investment industry, and strives to exceed the expectations of our clients. Born and raised in Maine, you may pick up on her no-nonsense attitude, just don’t ask her to pronounce Lobstah! Do not be surprised when she answers your calls directly, perhaps even on a weekend. Her tenacity and dedication are refreshing in this world of 800 numbers and hold music. When not working, Chris spends time walking with her rescued Greyhound, Johnson. She also specializes in folk art decorative painting.

Cheryl is well versed in administrative support as well as investment research. Don’t let the perky voice fool you, behind the pep is an extremely driven and detail-oriented person, who shares our passion for providing excellent client service and investment diligence. With over 15 years of client service experience, Cheryl has a deeply rooted sense of respect for her work and a real dedication to ensure our clients are well taken care of. Cheryl is an avid fitness enthusiast, who runs marathons and assists others in reaching their fitness goals. She is a certified personal trainer and in her spare time enjoys reading and spending time on the beach.

Do you have a trusted advisor?